30 years ago, Raymond Moody’s groundbreaking work on the near-death experience (NDE) entitled Life After Life was published. It was roundly criticized by the mainstream scientific community who dismissed the NDE as a type of hallucination resulting either from lack of oxygen to the brain at the moment of clinical death or as an effect of medication. Despite such formal skepticism however, an astonishing 13 million copies of the book have since sold, suggesting that people all around the world have been interested to learn of the consensus among large numbers of NDE ‘victims’ with regards to the sensations they experienced at the moment of death, where they went when they left their physical body, who they encountered, and what perceptions, capacities and level of awareness they had whilst in this non-physical state. 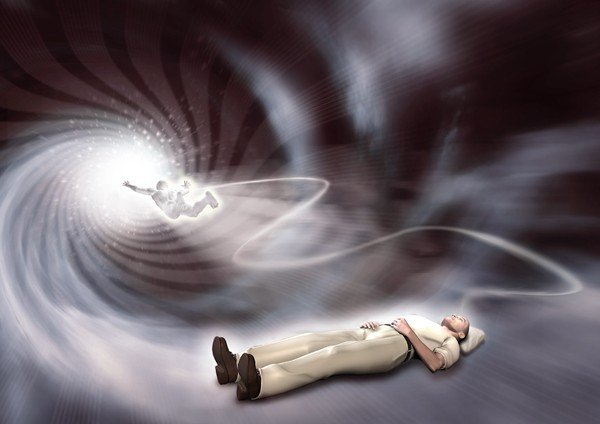 Today, 30 years on, large-scale scientific research into the NDE phenomenon is taking place worldwide, largely putting an end to the view that the NDE is but a figment of the New Age imagination. In Britain, for example, following the lead of neuropsychiatrist Dr Peter Fenwick, a second generation of researchers is conducting experiments, interviewing patients and collating significant data from intensive care units in hospitals around the country.

Of all the aspects common to the NDE however, perhaps the most intriguing is that the experience is for so many, a life-changing event, and not surprisingly. For to be fully aware, awake, and mentally alert yet not inside the physical body is to experience a state of being that bypasses all dogmas and belief systems, and dismantles deep-seated reference points that include only that which can be perceived with the human sensory organs as reality. For example: People are able to verify that their consciousness (awareness, soul, spirit, self etc.) doesn’t die along with the physical body This enables them to view their existence in a broader context that extends beyond the physical body and beyond this physical life, to logically include past lives, future lives and periods between lives spent in non-physical dimensions.

Many are often inspired therefore to reprioritize their life after surviving clinical death and seek ways to inject it with greater meaning. They might, for example, decide to dedicate more time to productive, positive activities or other important life tasks that had previously been neglected, such as helping others, being more loving, overcoming some weak traits of their character, developing new skills and acquiring more knowledge.

Some have interactions with more advanced, evolved Helpers (popularly known as spirit guides or guardian angels) during the NDE and return to physical life understanding that these ‘people’ are always around, interacting with and assisting us on a daily basis Others gain insights into the law of karma, (i.e. action and reaction or cause and effect), seeing that their actions in this life are not isolated, arbitrary events without consequences Most are humbled by the experience of having tapped into a whole new world inhabited by those who have already died, and return to physical life no longer fearing death and wanting to know more

The good news for anyone who hasn’t had a NDE but who would like to experience these life changing benefits first-hand is that the NDE is a type of out-of-body experience (OBE), a phenomenon that is as natural to humans as breathing and sleeping. 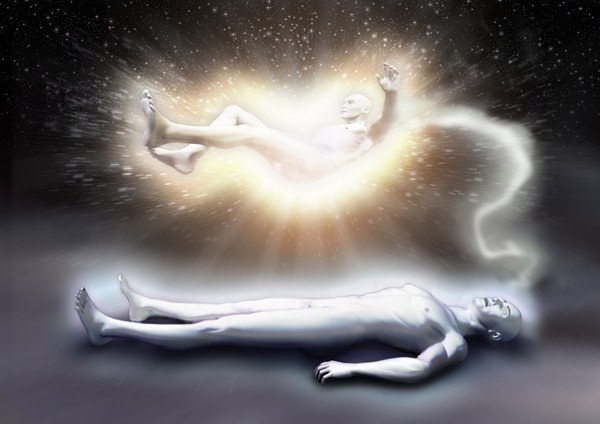 The results of an online survey launched by researchers Wagner Alegretti and Nanci Trivellato of the International Academy of Consciousness (IAC), to which over 9,000 Internet users have so far responded, show that many different characteristics of the OBE phenomenon are shared by people around the world, irrespective of their age, gender, nationality, ethnicity, cultural background, religion, level of education or socio-economic status. Evidence shows, in fact, that the vast majority of humanity experiences some degree of separation between their physical body and astral body (sometimes called etheric double) several times during the natural course of nightly sleep.

The reason so few of us are aware of this fact is because we experience poor levels of awareness or lucidity whilst out of the body and partially because of this, either don’t remember what happened or confuse the OBE with a dream. These hindrances can be overcome however by anyone who has the will to do it. No particular psychic ability is required. Additional benefits of having regular OBEs and lucidly exploring non-physical dimensions include being able to: prepare for what will happen after death by visiting non-physical dimensions frequently and familiarizing ourselves with these environments. This way, when we do die, the territory will already be known and we will easily adjust to life there give assistance to those who are isolated, confused and in despair after death precisely because they weren’t prepared. Some, in such a condition, don’t even realize they are dead.

When out of the body however, we can access the energies generated by our physical body (via the silver cord) and can use these dense energies to help others in need access details of our past lives and periods between lives, as these memories are stored in the ‘astral’ brain in which we manifest during an OBE. Among other things, having access to such information helps us to identify the weak traits of our personalities that we take with us from one life to the next, repeating them over and over again, because we never do anything about overcoming them and changing. E.g. a weak trait such as laziness may prevent us from realizing our true potential.

For those who are interested to explore the out-of-body experience further, we recommend attending a free lecture online, in person at one of a dozen IAC centers around the world and many more visited cities, or even recorded talks and interviews on Youtube. You may also learn more about IAC's award-winning Consciousness Development Program on IAC's website as well as calendars of upcoming activities (in-person and online).