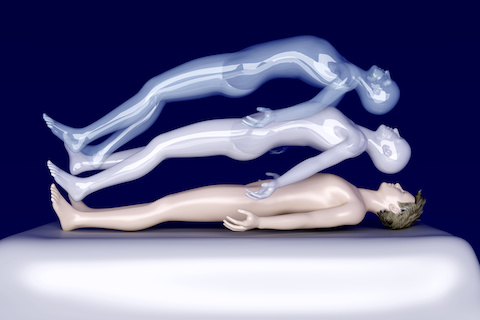 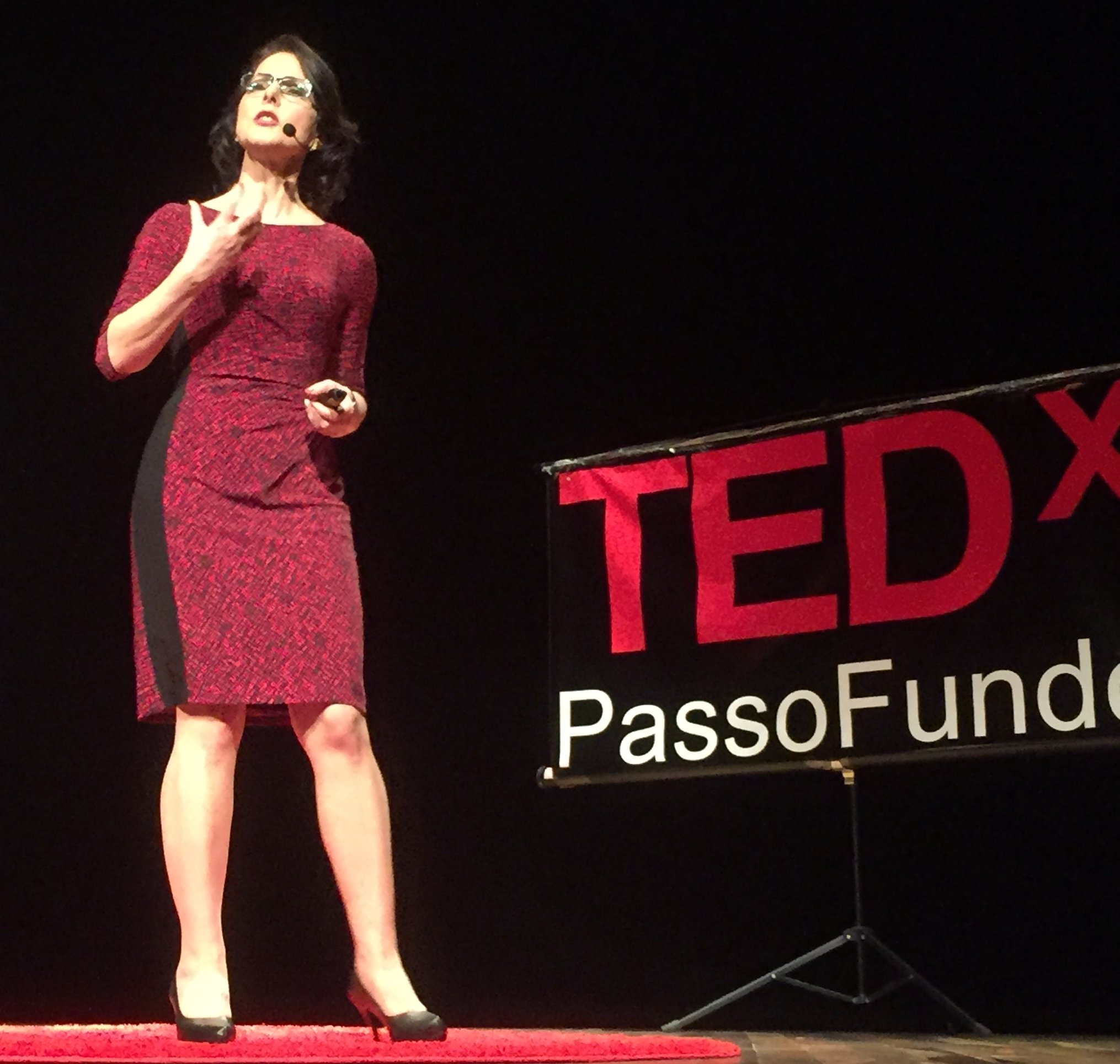 IAC on TEDx: How out-of-body experiences can transform yourself and society

How do you cure sleep paralysis? Is there a treatment for it? This implies that sleep paralysis is pathology. Generally, scientists do not consider it to be a disease, hence dispensing for the need for treatment. During REM sleep, most of the body’s muscles are stopped (except breathing and eye movement, clearly). This temporary paralysis protects sleepers from injuring themselves by unconsciously acting out their dreams. How does the body paralyze itself? Two chemicals in the brain, GABA and glycine, which signal between brain cells, are responsible for switching off the neurons that allow the muscles to be active. Usually, muscle control resumes before regaining awareness. If you wake up before a cycle of REM sleep is complete, your body might not regain regular function in sync with your mind. Sleep paralysis then can be considered a form of intrusion into REM sleep (REM intrusion). Why is it a temporary and apparently involuntary condition? The slight out-of-syc timing of a natural, nightly-occurring process could account for this. 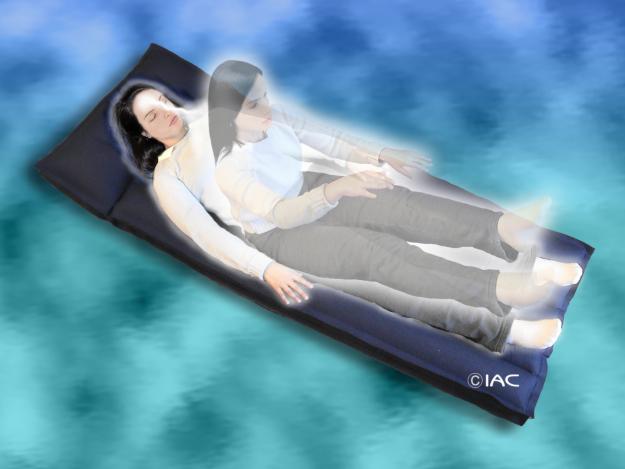 When the experiencer is used to the experience and understands its cause as physiological or as related to the OBE, we observe that fear tends to subside. The fact that the fear can fade away suggests it is not purely a biological reaction. Those who believe it must have a biological basis think that it could be caused by the combination of lower sensory detection thresholds and high activity in the amygdala, since it is known as the “emotional center” of the brain. Other commonly reported aspects of the experience like breathing difficulty seem related due to paralysis of the muscles in the upper airways that causes feelings of choking and suffocation — which for beginners could lead to dreamlike imagery of negative entities pressing them down or choking them.

The majority of out-of-body experiencers have had sleep paralysis and vice-versa. For this reason, Dr. Nelson suspects the temporo-parietal cortex could be related to sleep paralysis as this brain region is important for integrating information from the eyes, ears and body that contribute to the orientation and position of self in space (proprioception). He points out that electrical stimulation of this region produces out of body experiences, as shown by Dr. Olaf Blanke (Switzerland). Dr. Blanke reported using electrodes to stimulate the brain of a woman who had epilepsy to find the origin of her seizures. Stimulating the angular gyrus of her right cortex repeatedly caused her to report OBE-like perceptions. 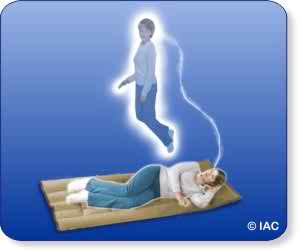 Some people who suffer from narcolepsy do have sleep paralysis, but so do perfectly healthy individuals. So, as you can see, sleep paralysis is not only common (20-30% of people are estimated to have experienced it at least once), it has a natural, scientific explanation and is considered perfectly harmless among most scientists. However, if one has any doubts, if it is more than a matter of getting scared at something we didn’t understand, but rather something that is disrupting our quality of life, it is always advisable to consult a licensed physician, clinical psychologist or psychiatrist, as appropriate, as only these certified professionals are qualified to diagnose and treat physical and mental illness.

Now, all of this does not necessarily mean that there isn’t anything more to sleep paralysis and out-of-body experience: just because there is an explanation for the physiological aspects of the experience, it does not mean that SP and OBE are related to spiritual experiences that go beyond the material realm. Experiences are not reducible to physical correlates and only an accumulation of personal experiences and further scientific evidence can reveal whether “there is more.” It is not uncommon for sleep paralysis experiencers that allow their experience to unfold, rather than fight it off, end up having out-of-body experiences that transform their worldview: like near-death experiencers without the near-death component.

Learn how to produce conscious, intentional, healthy OBEs and reach your own conclusions.

Keeping these cookies enabled helps us to improve our website and offer you more relevant courses and articles in future. We DO NOT SELL your pass on your data to anyone else.